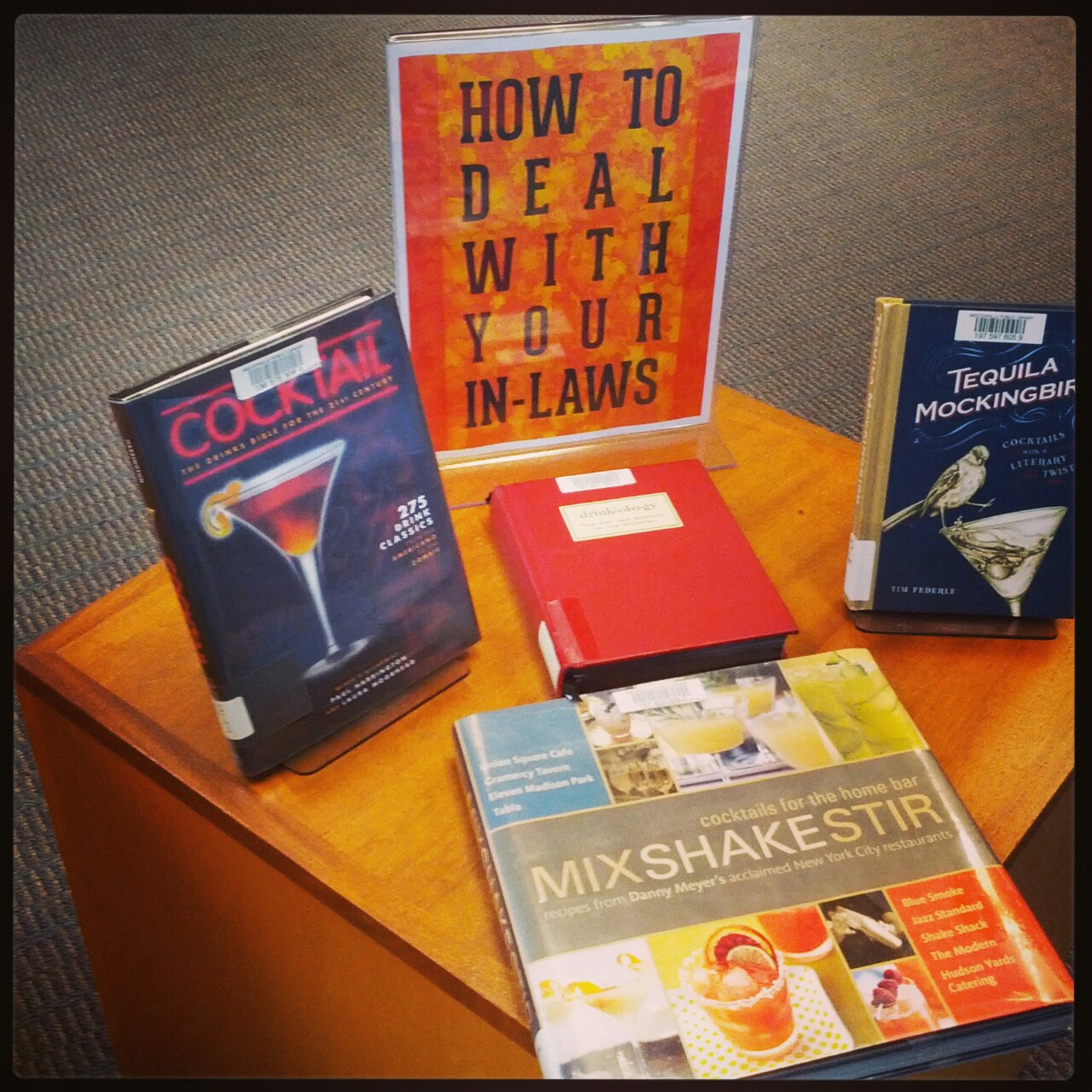 Racy, funny, nerdy.  These are words I use to describe the edgy book displays created by Jesse Henning; clever ideas that appeal to customers, and increase circulation.

Okay, so you might not want to replicate some of these display ideas at your library, but look at the slideshow of makingithappen's favorite ones, and see if it inspires you to think even more creatively for your next display:

Jesse easily has some of the best display ideas in the game and posts pictures of them on his This is a Sentence tumblr. Heavily influenced by pop-culture, the displays brilliantly toe the line on controversial without going overboard. At least, he must have a great rapport at Westerville Public Library because he hasn’t been fired for any of them yet.

Go to This Guy Has the Best Books Displays Ever at makingithappen.us: The Librarian Culture Magazine to see the slideshow of some of Jesse's best display ideas.